What is my Birthstone? Find your Birthstone and its Meaning 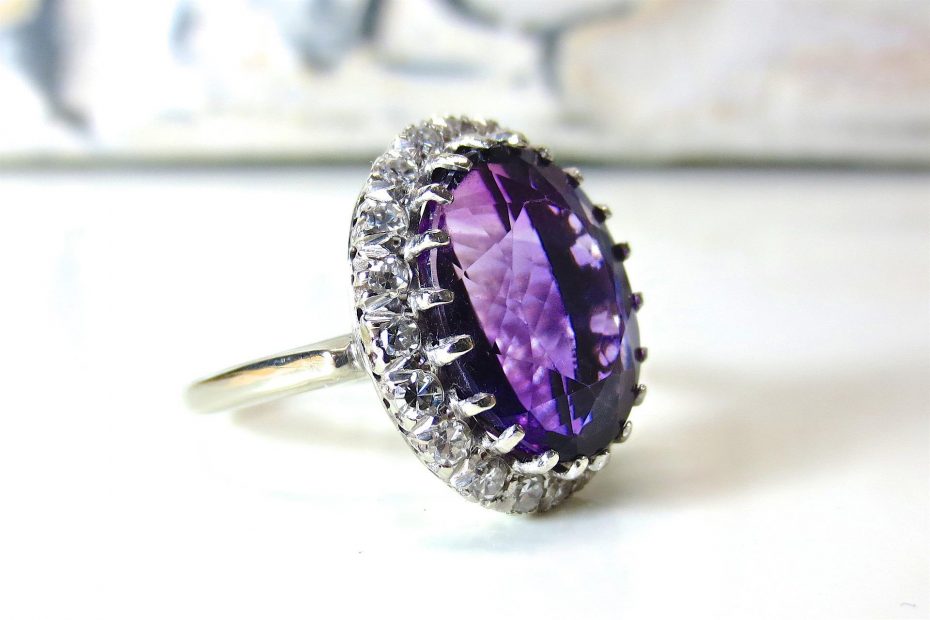 Each of the twelve months and zodiac signs have a precious gem assigned to them. Which is yours? We’ll get into that in a second. First, let’s learn a bit about the birthstones and their background.

There are countless myths and legends associated with the powers and attributes of birthstones. The custom of birthstones can be traced back all the way to Aaron’s breastplate, which contained twelve stones symbolizing the twelve tribes of Israel. After many traditional customs such as associating a gem with one of the twelve apostles and wearing the corresponding gem each month, the modern custom of only wearing a single birthstone has only been around for a few centuries, and is thought to have originated in renaissance Poland.

1912 the American National Association of Jewelers (now “Jewelers of America”) created an official list of standardized birthstones. It was updated only a few times over the last century. The most obvious difference in the modern list of birthstone is that it only includes clear stones, instead of opaque kinds such as bloodstone and lapis-lazuli

What is my Birthstone?

Birthstone charts can vary, depending on which list you’re following. The chart below shows a slightly more traditional approach. Pearl instead of Alexandrite for June, and Opal instead of Pink Topaz for October.